Trevor West → Chicago Hot Dogs Recipe 3 months ago
Would like to make these a couple of times over th...
17 January simple recipes digest 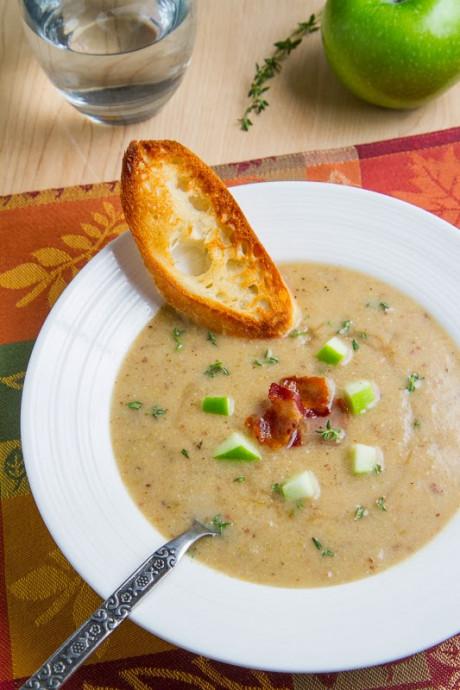 A ham broth goes particularly nicely in this soup as the main liquid but otherwise a chicken broth or even a vegetable broth would also work. Of course the second star of the show is a nice aged white cheddar which really packs in the flavour so you do not need a lot of it. I have to say that this soup is a truly beautiful blending of sweet and savoury and I like to finish it off with a touch of grainy mustard and maple syrup to really bring the effect home!