Donna Guthrie → Roasted Cauliflower, Chickpea and Arugula Salad 2 months ago
Thank you for this offer.I've been a vegetarian fo...
07 February simple recipes digest 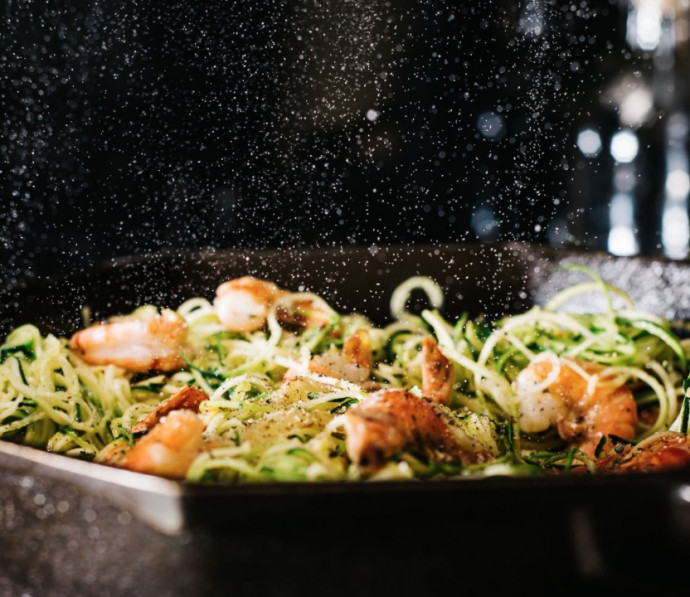 The original recipe called for linguine and squid, but I swapped both out for zoodles and shrimp. There’s some quickly caramelized fennel, thin slices of lemon, lots of crushed red pepper, and a punchy, herby cilantro and fennel frond garnish. It was the perfect indulgent, yet light summer evening meal. I’m loving the late summer evenings and long lingering dinners that go along with.